Free
Join us for a free talk with Louise Paradis about her work on 30 Years of Swiss Typographic Discourse  in the Typografische Monatsblätter. 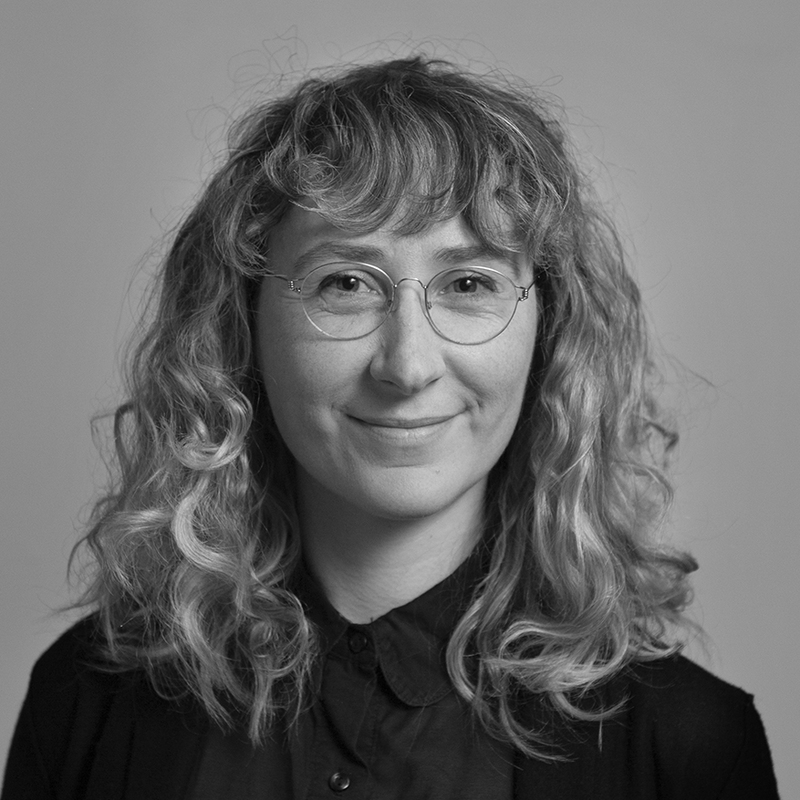 As per the speaker's request, this talk will not be recorded.

Livestream on the Index Public Square (our homepage)

As per the speaker's request, this talk will not be recorded.

Livestream on the Index Public Square (our homepage)

We’re so excited to welcome Louise Paradis for a talk about her work on 30 Years of Swiss Typographic Discourse in the Typografische Monatsblätter. Louise began this research in 2009, emerging from a theoretical class delivered as part of the Master’s in Art Direction at ECAL. As a student at MAAD, Louise had launched an inquiry into what is commonly known as the Swiss Style and the international concepts of modernism versus postmodernism. Her thesis focused on a single case study: the Typografische Monatsblätter or TM.

This project — developed under the direction and collaboration of François Rappo and Roland Früh — focuses on the transitional years 1960 to 1990 through the covers of a Swiss magazine, Typografische Monatsblätter, and challenges the ubiquitous supremacy of modernist Swiss Style, deconstructing the Swiss modernist cliché by means of archival research and interviews.

Having been in existence for almost eighty years, Typografische Monatsblätter has been a vital forum for concepts and discussion. Also known as the TM, it was one of the most important journals to successfully disseminate the phenomenon of Swiss Typography to an international audience, as well as spreading the burgeoning ideas of the New Wave style.

The book — published by Lars Müller in 2013, re-edited in 2017 and translated into Chinese in 2021 — provides a condensed overview of the period 1960–90: an era of transition in which many factors, such as technology, socio-political contexts, and aesthetic ideologies, profoundly affected and transformed visual language. It features a selection of covers and key images from the journal and presents work by a number of well-known designers such as Emil Ruder, Wolfgang Weingart, Hans Rudolf Lutz, April Greiman, and Jost Hochuli, thereby enabling a greater understanding of the development of late twentieth-century typography and graphic design.

Louise Paradis is a graphic designer, art director and professor with special interests for typography and history of graphic design. She holds a bachelor’s degree in graphic design from the Université du Québec à Montréal (UQAM) and a master’s degree in art direction from the École cantonale d’art de Lausanne (ECAL). Paradis is lead researcher, co-author and co-designer of the project 30 Years of Swiss Typographic Discourse in the Typografische Monatsblätter, published by Lars Müller in 2013, re-edited in 2017 and translated into Chinese in 2021. The project has received numerous international recognition from contests such as The Most Beautiful Swiss Books, German Design Award and Grafika. For several years, she worked as a graphic designer and art director in Los Angeles and Montreal, mainly in the fashion industry, for companies such as SSENSE and American Apparel. As a freelancer, she has carried out several projects for the Canadian Center for Architecture (CCA), the Grantham Foundation for Art and the Environment, and the Centre de design UQAM. She is also a long-time collaborator for the Swiss type foundry Optimo, for which she has been responsible of font licensing and editor of web content. She has been invited to give several conferences, among others for Grafill in Oslo, for the Art Center HMCT Symposium in Los Angeles and for Maybe a School, Maybe a Park in Montreal. Her work was included in the exhibition 50 Years of Helvetica at MoMA, New York (2007), in the traveling exhibition Type We Can Make (2010) as well as the exhibition and book ECAL Graphic Design (2016). She recently started a new professor position at the Université Laval in Quebec City.

Organized with designer Jonathan Maghen who lives and works in Los Angeles, California.