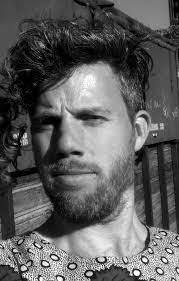 We’re honored to have hosted Ruben Pater, a designer and thinker whose contributions have informed and enriched our ethos at Index, for a talk about his new book, Caps Lock: How Capitalism Took Hold of Graphic Design, And How To Escape From It. The talk was held on Zoom and live-streamed on the Index Public Square (our homepage). You can watch the recording here.

Ruben Pater is a designer at a moment in time when more design is about the last thing the world needs. In search for ethical alternatives he designs, writes, and teaches. He lives and works in Amsterdam, the Netherlands. He previously published The Politics of Design (BIS, 2016).

Capitalism could not exist without the coins, notes, documents, graphics, interfaces, branding and advertisements; artefacts that have been (partly) created by graphic designers. Even anti-consumerist strategies such as social design and speculative design are being appropriated within capitalist societies to serve economic growth. It seems that design is locked in a system of exploitation and profit, a cycle that fosters inequality and the depletion of natural resources.

The content of CAPS LOCK is structured in chapters with titles of professions that designers can occupy (such as Educator; Engineer, Hacker, Futurist, Activist, etc.). These titles respond to the importance of not just how designers make work, but also how they perform daily economic and social roles.

In this hour-long talk, Ruben will discuss four of the thirteen chapters of the book: Designer as Brander, Designer as Worker, Designer as Hacker, and Designer as Futurist. He will also share six contemporary design collectives from around the world working outside of capitalist conditions, and invite questions and discussions from the group.

The book will be available for sale on our store, but not for a few more weeks. You can pre-order it here. 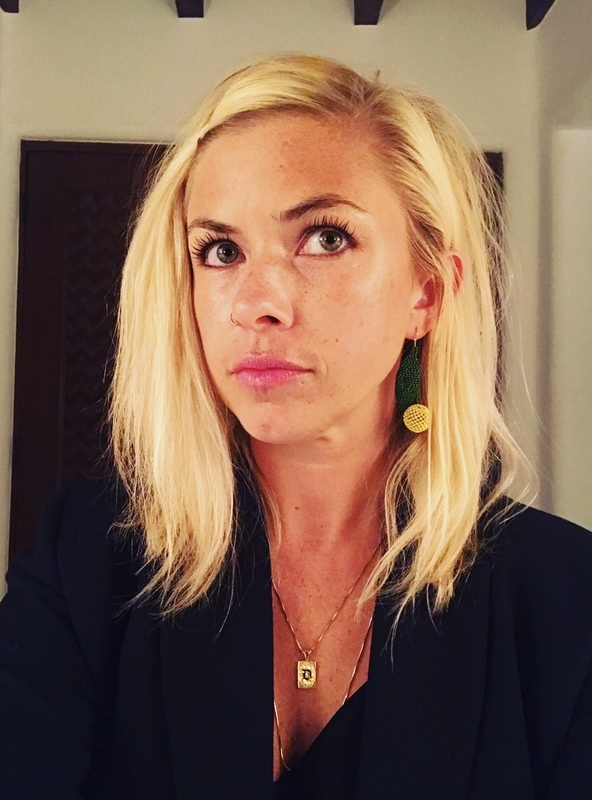